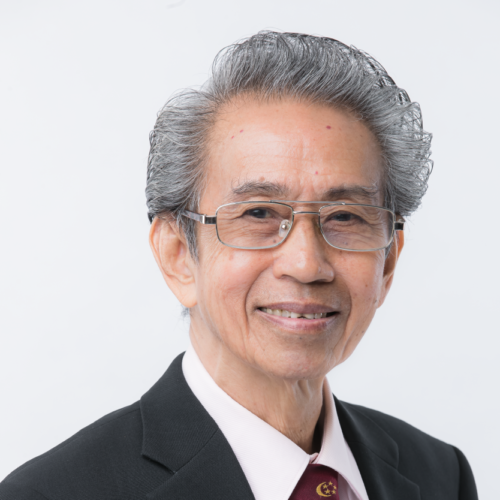 Key directorships and appointments in other charities / organisations:

Mr Koh Poh Kwang, the former Principal of Lighthouse School, formerly known as the Singapore School for the Visually Handicapped, for 32 full years from 2 January 1986 to 31 December 2017, when he retired at the age of 74, is now a full-time volunteer serving as the Hon Chairman of Whampoa Constituency Citizens’ Consultative Committee in an advisory role and also as an advisor in five other local organizations. He started doing voluntary service at the age of 21 when he was then a young teacher by first being invited to serve as the Secretary of Detachment One of the Singapore Red Cross.

Mr Koh was appointed as a Solemnizer of Marriages by the then Ministry of Community Development in July 1996 and has been so until today. In 1984 he was the first Asian to be elected on to the Executive Committee of the Deaf Blind International and later as a councillor of this world body until his retirement on 31st December 2017. He was appointed as a Councillor of Central Singapore Community Development Council since its inception in 1997 till 2006 after having served nine years. He had also served on several ad hoc committees of MOE and MSF like the Enabling Master Plan Steering Committee.

He was appointed as a Justice of the Peace in May 2013 by the President of the Republic of Singapore and is now serving his 2nd term of office.